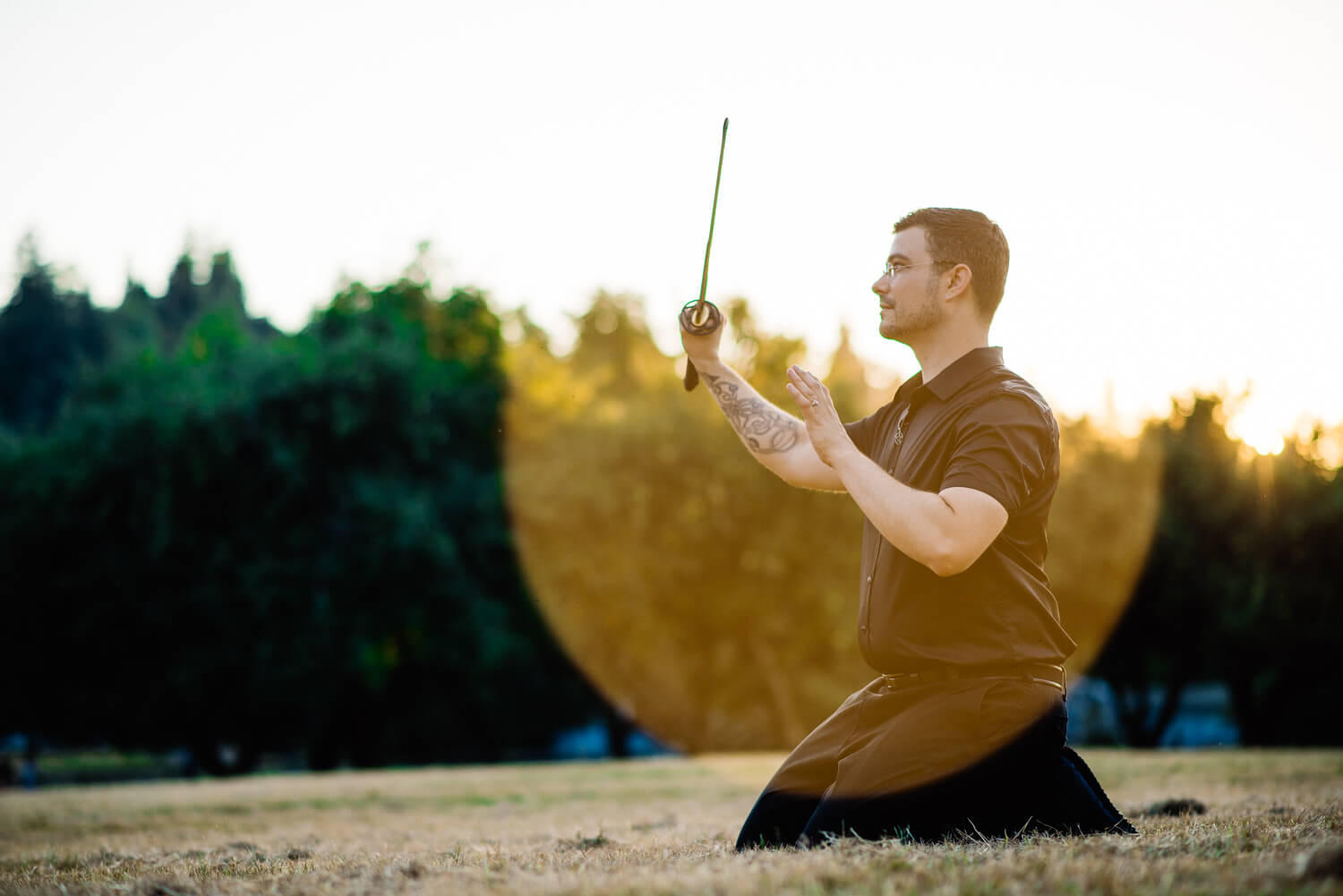 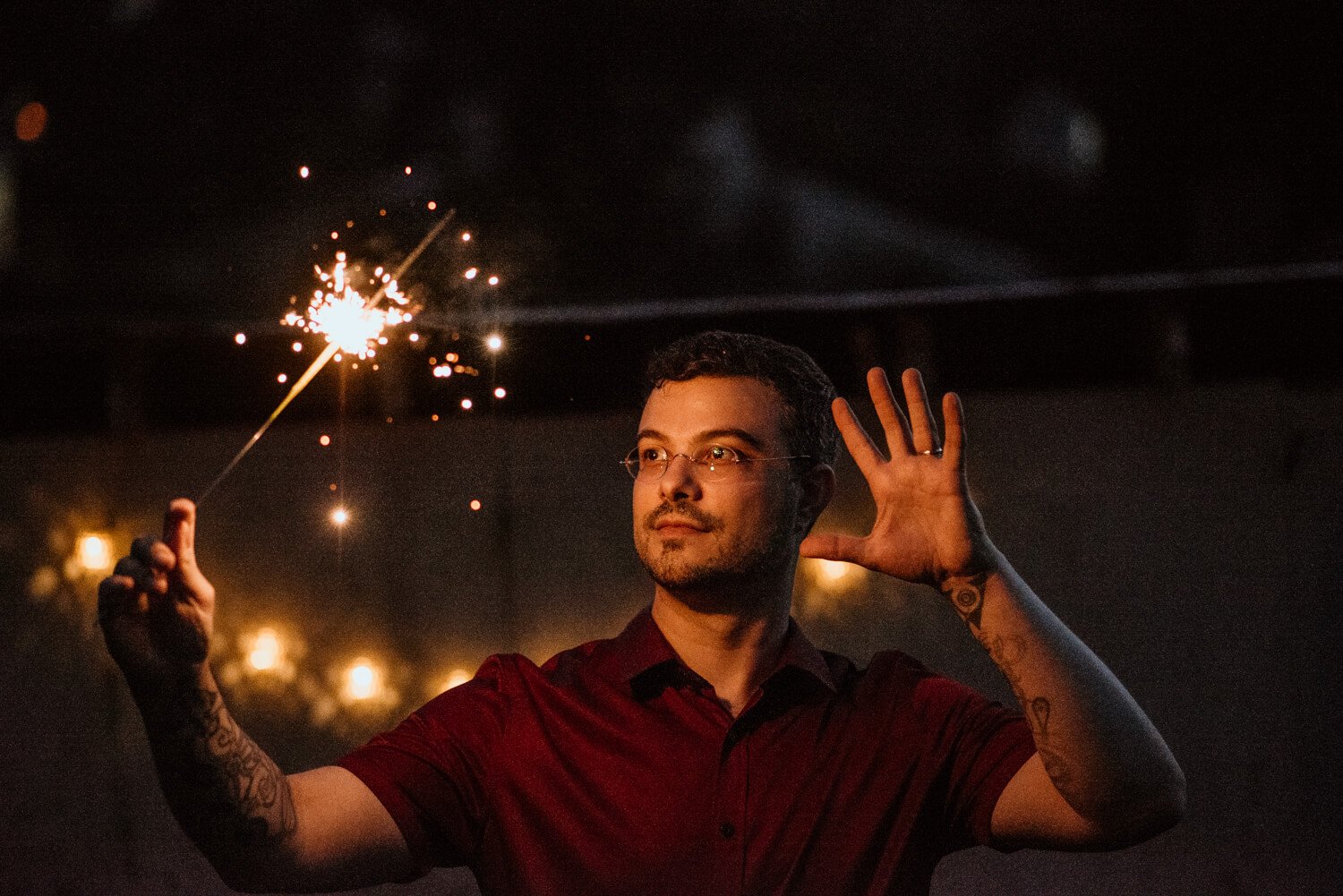 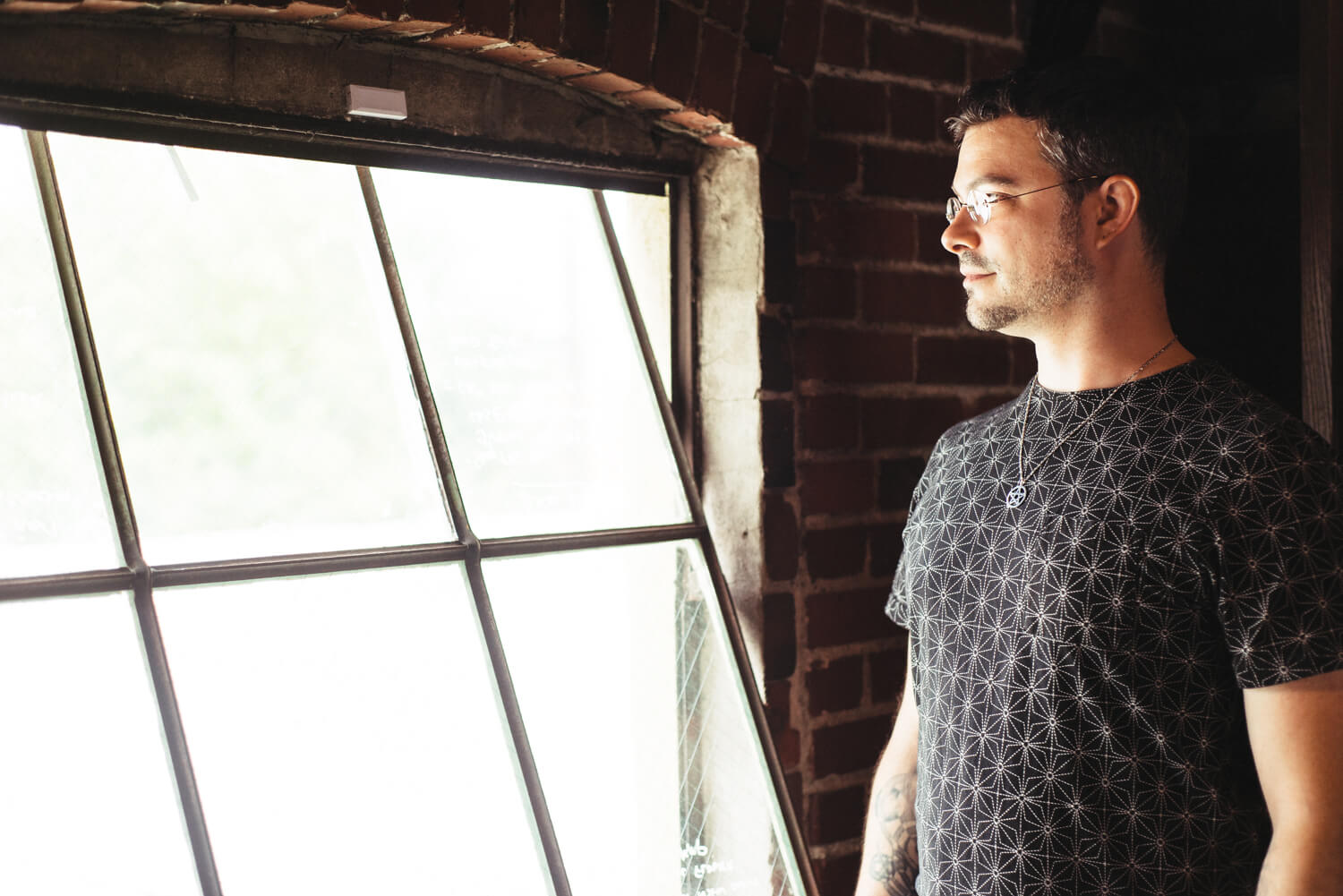 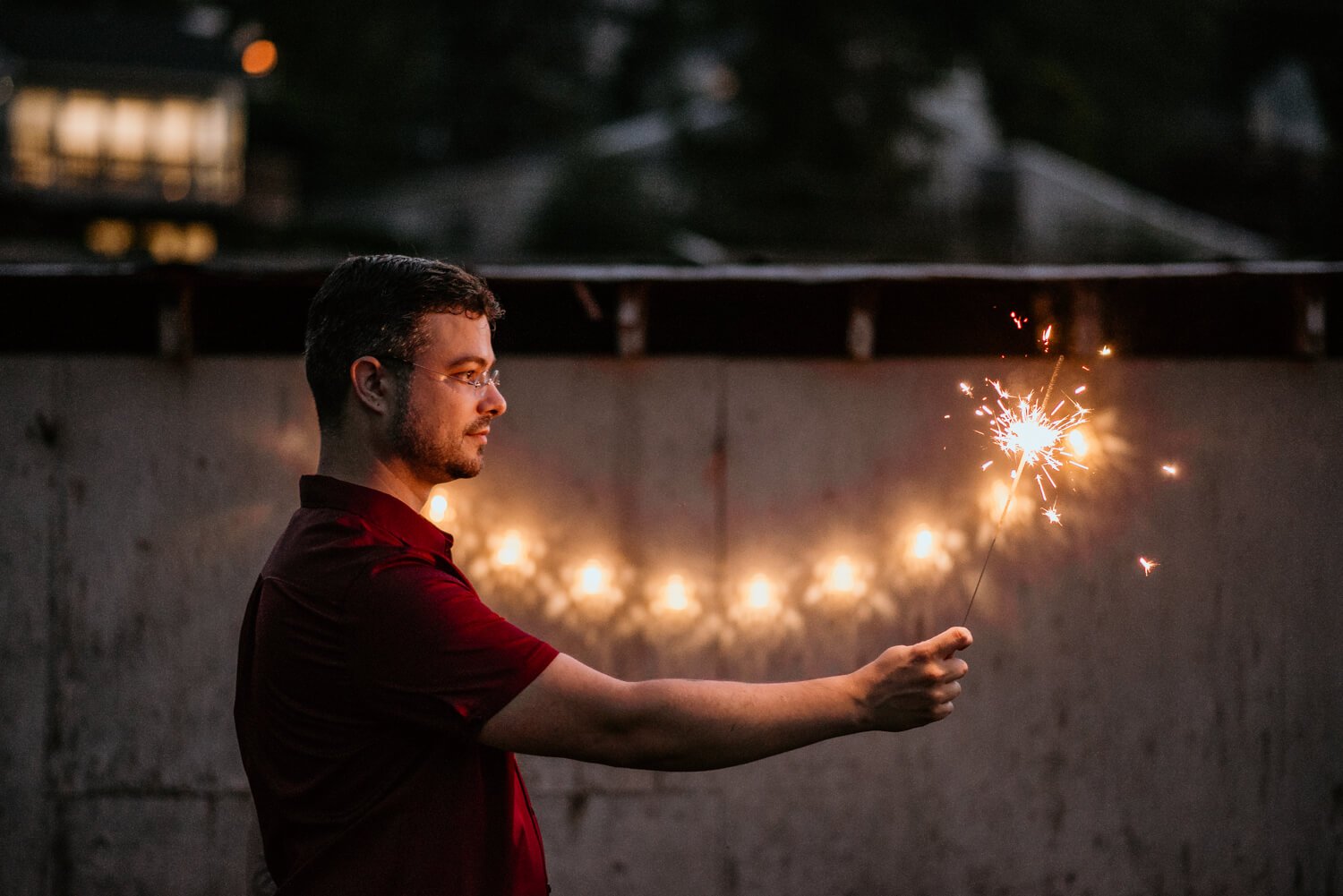 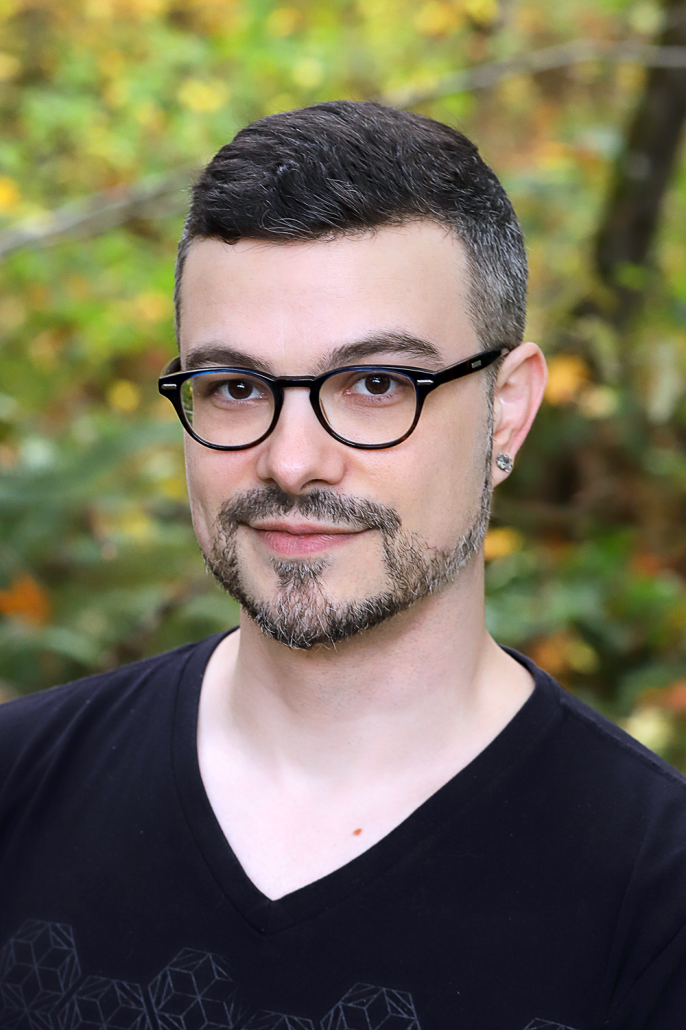 Osiris Indriya is an initiated and certified Spiritual Guide and Ritual Master of a true ancient Lineage of Light through The Modern Mystery School. His passion is serving others on their personal path of empowerment and fostering community with a focus on service to humanity.

Osiris is also a creative visionary, producer, entrepreneur, artist, designer, musician, consultant, community leader, husband and father. Osiris is regularly invited to share his wisdom at spiritual events and conferences. He is also a producer of original music and a professional DJ performing at clubs, festivals and events on the West Coast and beyond.

Called to Serve
Osiris Indriya was born into a devout Roman Catholic family, and showed interest in the churches rituals and teachings at an early age. At the age of six, he was struck with an epiphany during mass: he was living in extraordinary times and he would be called to do extraordinary work. His mission was to reach mastery in this lifetime while helping as many people as he could to do the same. This inspiration led him as a teenager to broaden his knowledge of religions and spirituality. He engaged in self-guided study in Taoism, Zen Buddhism, and Earth-based Religions, then joined a Wiccan coven in 1995, sparking his passion for Western Magick Traditions.

A Creative Community
From 2001 – 2009, Osiris was co-founder and Promotions & Marketing Director for The Oracle Gatherings (http://www.oraclegatherings.com), a series of 23 large themed events and festivals created by thriving community of artists and volunteers. The vision for this project was to create a community dedicated to experiencing spirit through the creation of new intentional art, opportunities for communication, while supporting personal growth through self-healing. Each event was centered around a card from on original Tarot Deck which was designed by Osiris with creative inspiration from co-founders Michael Manahan, Isis Indriya, and other community members. At each event, the tarot theme was celebrated through music, dance, ornate environments, and a peak multimedia performance by members of the community. Osiris acted as a leader, performance artist and resident DJ in addition to his organizational duties.

Initiated into Lineage
In the third year of the Oracle Gatherings, a card was chosen called “Mystery School”. This theme was celebrated under the stars near a spring-fed lake in the forests near Sultan, WA. Osiris had no idea that a real Mystery School would stumble upon this event and change his life forever. Osiris and his friends were approached by a member of The Modern Mystery School and after some discussion, were invited to be initiated into the ancient Lineage of King Salomon. Since 2004, Osiris has been a teacher and now has the honor, privilege, and responsibility, as a Certified Guide, to offer initiations into The Brotherhood and Sisterhood of Light. With more than 3000 years of oral tradition and continuous development, The Modern Mystery School is now a worldwide network of initiates of all ages and diverse backgrounds with a common focus on their personal spiritual mastery. Osiris has discovered through this organization that he is not alone in his mission, and that many have been called, just like him, to greater service for humanity. Together they are changing the world, one human life at a time.

Bridging Old World to New Paradigm
Living as a professional artist was rewarding for the Soul, but Osiris wanted access to more opportunities to create. In 2008, he decided to return to the University of Washington and graduated with a Bachelor’s Degree in Business Administration with a focus on Business Information Systems in 2010. By blending his new experience in the mainstream business world with his grassroots artistic spirit, Osiris uses his skills, tools and resources to help others navigate the complexities of this rapidly changing world. Osiris knows that the age of instant access to information has forever changed the way we communicate, especially how we share and sell products and services. Osiris has extensive experience helping businesses grow through Graphic and Website Design, Search Engine Optimization (SEO), Social Networking, Public Relations, Business Development including Product Development and Management, Organizational Structures and Communications, and Bookkeeping and Office Management.

Choosing to Serve
Today, Osiris Indriya is excited to create new opportunities for Spiritual and Creative Development with others. The first major step was taking over stewardship of the 9th House (renaming it the 10th House ~ Light Center) with his wife Chiyona in 2011, a place rich in history and centrally located in a diverse urban community. Osiris believes that to bring peace and healing to the world, we must weave Spirit throughout our daily lives. To accomplish this, he continues to work as a digital marketing consultant while maintaining a healing practice, and teaching courses in Western Magick Tradition. By serving others to generate mutually successful systems that thrive, Osiris’ fulfills that vision from his childhood; he finds self-mastery by supporting others on a similar path.